We Handcraft It All With You In Mind.
Blog Links
Strauch Fiber Blog

Today we have a guest post from Lawre, one of our beloved Strauch team. Lawre O’Leary was born and raised in Virginia. Her mother taught her Brownie troop to knit and Lawre has been a fluff-head ever since. She spent 31 years working for the telephone company doing a variety of jobs. Lawre is a pioneer, being one the first female installers and the first female PBX Installer in Virginia. Lawre is a crafty lady, enjoying stained glass, pottery, spinning, and sewing. For 10 years she ran a small company, Lawre’s Laine, sewing totes and needle storage for knitters. She lives in Blacksburg with her husband and crazy little terrier, Callie. When she is not at Strauch Fiber, you might find Lawre in her garden or taking Callie to a Flyball tournament.

Today Lawre shares a blog post about her dog Callie and Flyball. We hope you’ll enjoy this fun sport and adorable dog as much as we do! 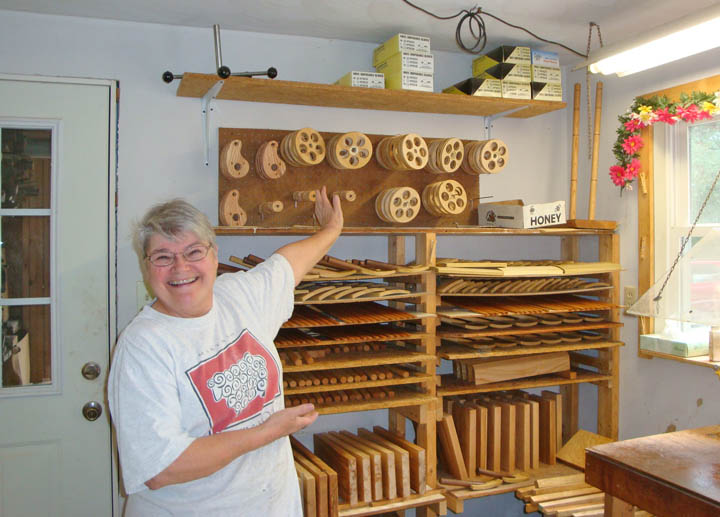 Lawre and the world of Watco Danish Oil Finishing

Two years ago we adopted this crazy terrier mix named Callie. She is a little clown who loves her sleep. I have included a picture of her on a bad hair day. In an effort to channel her waking energy we joined a Flyball team. Flyball is the second most popular dog sport in the US. It is a relay race with jumps and balls. Two teams of four dogs run the 60 ft course in about 20 seconds. The height of the jumps is based on the smallest dog on the team, the height dog. Little dogs like Callie are valuable. Our club, New River Rapids, hosted a tournament in Blacksburg recently. Below are some photos of Callie doing her thing at Flyball. Dogs earn points toward titles and teams get ribbons for winning. This weekend, Callie’s team came in first in her division! 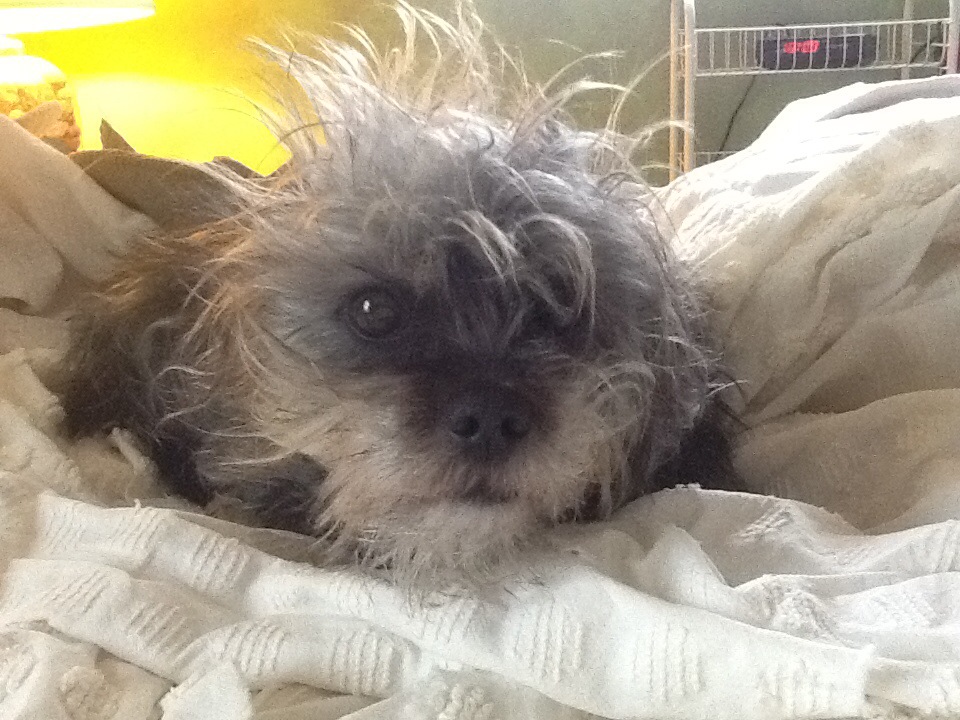 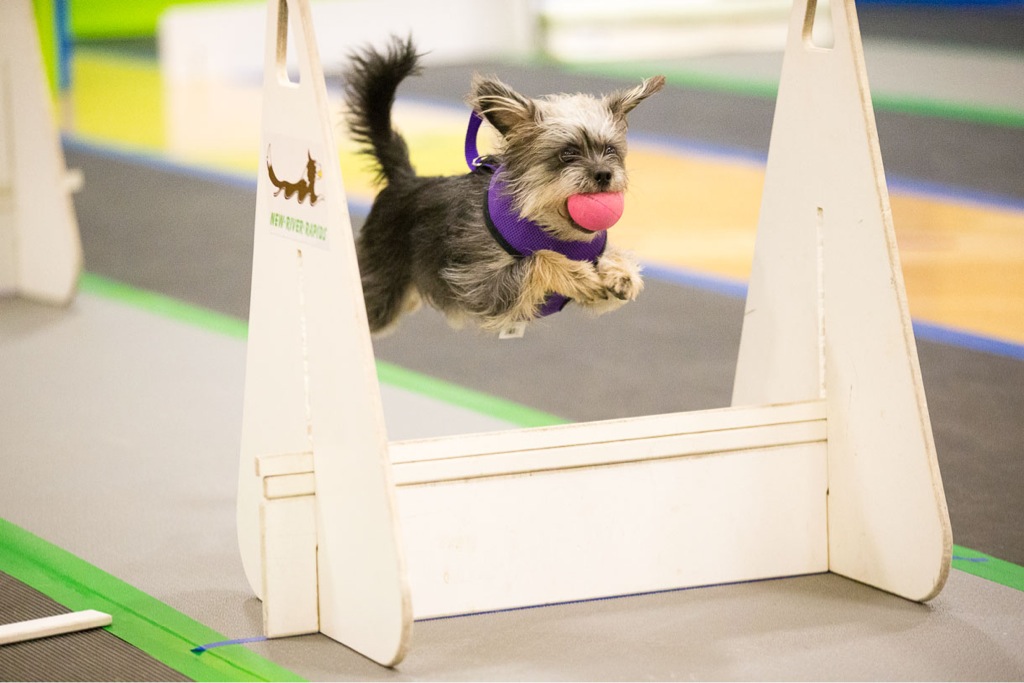 Callie's got the ball! 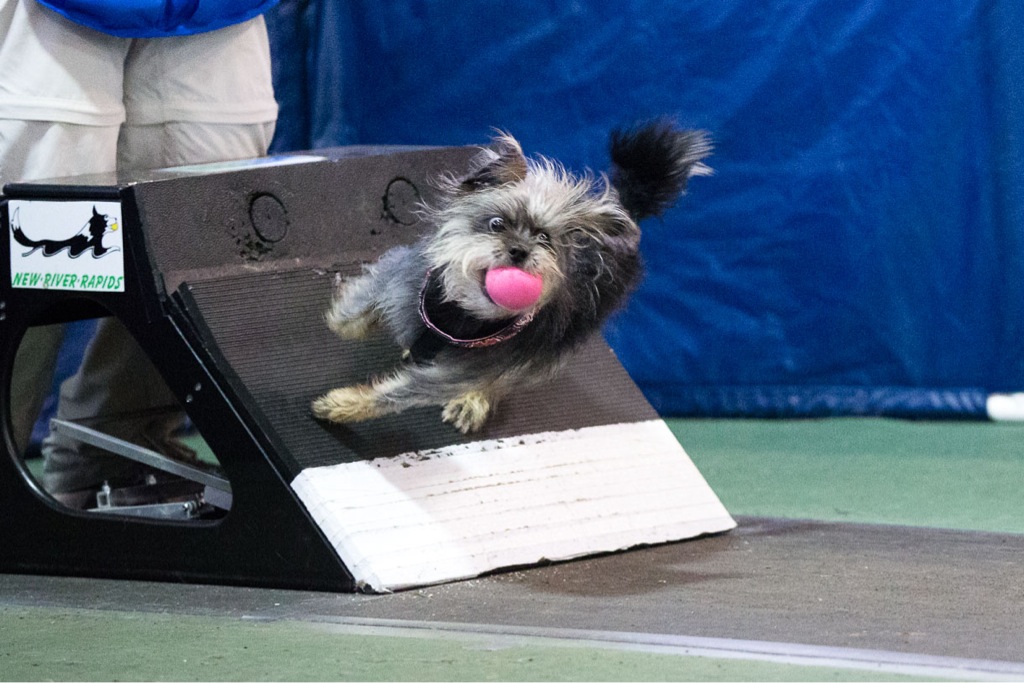 This entry was posted in About Strauch and tagged fly ball, strauch team. Bookmark the permalink.